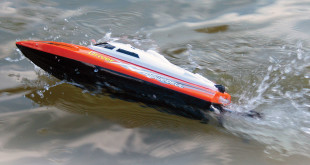 Have you been thinking about getting an RC boat? Are you unsure about making a commitment to yet another aspect of the hobby? Stop thinking and take a look at the Power Venom from Udi R/C. This little ripple racer will let you discover the fun of RC boating without a major commitment of time, money or equipment. 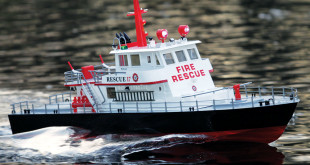 There are those products that come to market that get you all riled up as if you were a kid again and what you see on these pages is sure to get you going. As a kid, who didn't want a sailboat that set off for unexplored lands while you played on the beach? And who didn't want a plastic boat that braved the rapids of that stream behind your house? 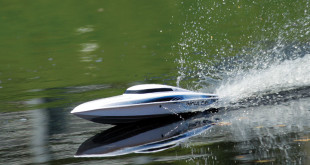 Several years ago I reviewed a Pro Boat Impulse 26 from Horizon Hobby and at the time it was a blast to race around the pond at our house. Since then I’ve reviewed many new boats with each one seemingly faster than the one before. Yet somehow my son and I keep going back to the Impulse 26 for various projects, including a trailer that he made to pull the boat behind his RC truck. 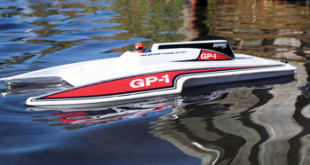 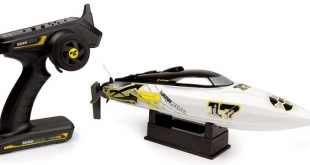 Fill out the form below for a chance to winthis awesome Atomik Barbwire RTR Brushless Boat! Sorry, but this giveaway has expired. We’re sorry if you missed it, but keep your eyes on this site as we are constantly giving away cool prizes! No … 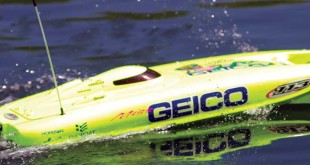 Ensuring Perfect Radio Waves The airplane and helicopter folks partake in a very strange ritual before they fly a new model for the first time. They’ll get a friend to help them perform what’s known as a range check. What this does is make …

Prep Your Boat for the Water 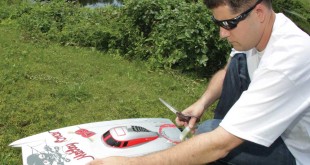 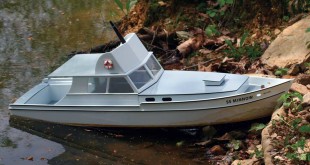 Skipper and Gilligan Not Included! Just sit right back and you’ll hear a tale…a tale of a fateful trip. If you’re continuing to sing along in your head then you are among the many who grew up watching seven castaways bumbling through three seasons … 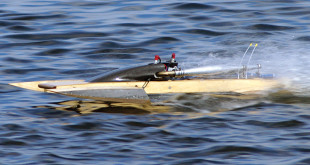 If you’ve owned a nitro or gas boat for any length of time, it’s highly possible that you’ve had to deal with a non-functioning rope starter on your boat’s engine. Whether the pull cord suddenly snapped or the starter’s internal return spring decided not …